Approximately 5 days prior to my return from my journey in Ghana, many people started messaging me frequently. Most of the messages said one of two things: “When are you coming home?” or “You’ll be coming home soon!” I kept on receiving those messages almost daily. I felt conflicted when I read them. By this point, I had gotten accustomed to being away from the US, and was excitedly exploring areas of Ghana on my own.

In the beginning of the trip, I was anxiously trying to make sure that I had access to wifi. I have this app on my phone (that I will keep anonymous for now) that allows me to communicate with anyone across the globe who also has the app. The more that I let go of my fears about being overseas, the less that I looked at my phone to see if there was a wifi connection. So, by the time I had reached the closing of my trip, I really did not overwhelm myself with using the app, unless I was talking with the locals and a few friends.
Plus, part of the conflict I was experiencing was because I kept thinking and wanting to reply, “I AM home.”

I loved walking freely down the streets with the locals, smiling, wearing my summer dresses, eating fried or fire-baked plantains, slurping down the sweet chunks of local pineapple, and having heartfelt discussions with fellow young adults about ways we can unify our world.

I was definitely Home.

Yet the time came for me to leave. I was very upset, but checked in with my heart and got clear: “All is in Divine Order and there is a reason for my return at this time”.

I got on the plane heading back to the US. It was going to be at least an 11-hour flight into JFK airport, and then another 3 hours or so back to Atlanta. I wanted to stay awake for most of the trip, so I decided to watch movies while I was on the plane. There were several choices, but I was drawn to two particular films. I watched Selma and 12 Years A Slave during my flight back to the United States of America…coming from Ghana, West Africa.

Needless to say, I am not sure what drew me to those films (and I knew what they were about), but watching them during the flight had more of an impact than I had imagined. I cried, felt disgusted, and was reminded of another fact about the foundational history of the place I was heading to.

So many thoughts and emotions rolled through me. My parents, who are in their late 60’s and early 70’s now, were once forced to use public amenities that were for “Coloreds/Blacks Only”. They went to schools that were segregated. They saw the life of Martin Luther King, Jr. in real time. My dad marched in demonstrations, and I recalled marching with him and local members of the community as a very young girl in order to commemorate Martin Luther King, Jr’s activism when he visited my home town. (Where he was arrested, by the way.)

Then I landed on US soil. I made it back into Atlanta, Georgia, and attempted to re-assimilate myself into American culture by catching up on the latest news. The first thing that I heard about was another shooting of an African American male. I turned off the news and sat in silence for a few hours. I felt numb and heavily detached, because I knew (and know) that this does not have to be.

Not long after that, the shootings in Charleston occurred. Once again, I thought about my experience in Ghana, and then recalled what I was witnessing here in America. It was challenging to go from an environment that oozes with freedom into a place that began to feel oppressive and constrictive. But I always remember that I have choice, and I can choose my own thoughts.

From our thoughts, our feelings and behaviors are affected. We can choose to interact with our environment from an intentional and positive mindset.

Yet, I still chose to reflect upon the history of America…briefly.

Many Americans know that this country was built from the desires of ego-centered men who seemed to have lacked understanding of the True Essence of humanity as a whole. Here it is, the 4th of July, where many of us Americans celebrate Independence Day. Yet, what is really being celebrated? The signing of the Declaration of Independence is not completely about freedom. (I also learned that some colonists did not sign it until an anti-slavery clause was taken out of it, but that may be for another blog post.)
Essentially, the 4th of July is celebrated because the colonies chose to declare their independence from Britain. The colonists were upset with Britain because they were being taxed, feeling stressed, and various rules were placed upon them that they did not like. But think about it…aren’t these same types of taxations and rules in existence in the country right now?

So I ask you, “What are you celebrating?”

I love this line in Bob Marley’s Redemption Song:

“Emancipate yourself from mental slavery. None but ourselves can free our mind.”

I encourage you to recognize the power of your mind and the unshakable freedom that you have from owning your own thoughts and creating your experience from your authentic mind. Not from what someone else has told you, and NOT based on history. History does NOT have to repeat itself, and would not be able to if we renewed our minds and evolved.

You and I KNOW that there is a better way for ALL of us to live on this planet, and that is in HARMONY with it and each other. 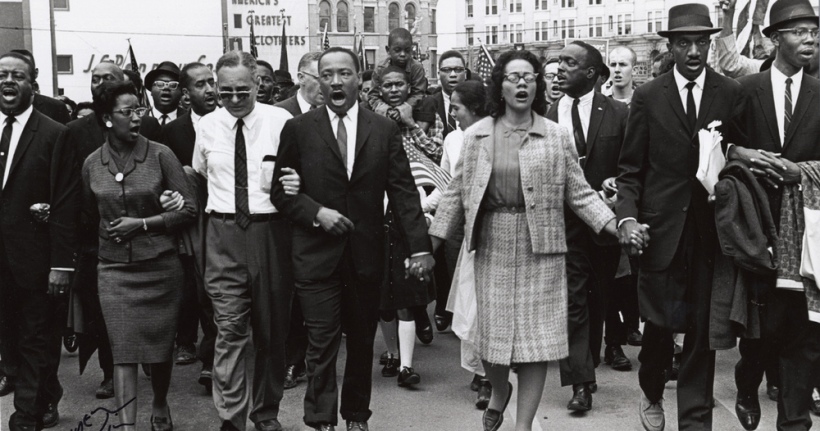